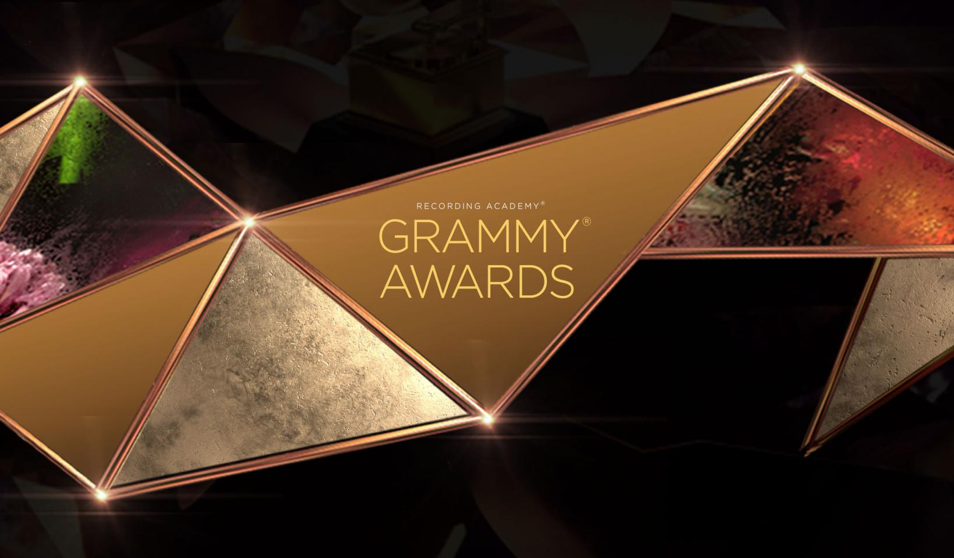 The 63rd Grammy Award is set to go on GRAMMY.com and C.B.S. on Sunday, March 14th. Anything new? No, just the old travesty, the ‘same’ nominees, and maybe a different way of doing it due to the pandemic.

The Grammys remain corrupt. You owe me, my fans and the industry transparency…

Like the previous Grammys, the 2021 edition is full of spoof, with various artists and singers taking to their Twitter accounts to show discontent with the way things are getting down. Despite everything happening, the show must continue, and yes, it is an unfair world! And it can always get better as the show goes down with a plethora of pop and rock’s biggest names.

Halsey is speaking out after her Grammy nominations snub: "It's not always about the music" https://t.co/oNrHDkBhzr pic.twitter.com/Kj2bcvkg2S

As one of the biggest music nights, here is what to expect from the show.

Who are the performers?

These prominent artists will be performing live while adhering to the rules and guidelines of covid-19, and as Rolling Stone reports, “The Grammy Awards will be a multi-stage, audience-free show that highlights the year’s creative triumphs, social justice movements, as well as Covid-19′s impact on the arts.”

Who Are The Nominees?

The musicians will be competing in different categories, as outlined below. Topping the group is Beyonce, who didn’t release an album this year, has been nominated across many categories than any other musician. The other nominees’ group also includes the following, Taylor Swift, Dua Lipa, Da Baby, Haim, Jacob Collier, Black Pumas, Billie Eilish, Rody Ricch, Jhene Aiko, Cold Play, Post Malone, and Meghan Thee Stallion.

The following are the categories that these nominees will be competing in. 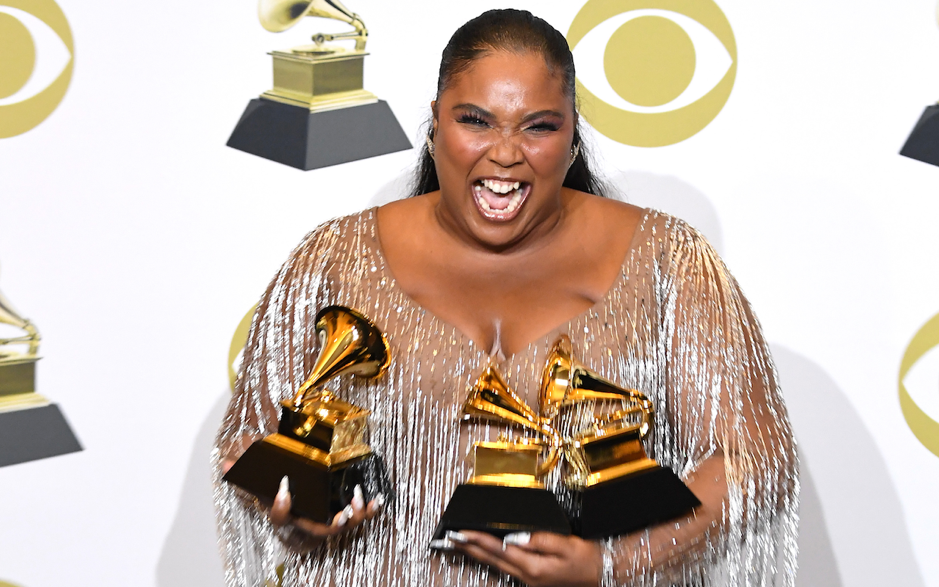 Record of the Year

Album of the Year

Song of the Year

Find the list of your favorite nominees on GRAMMY.com and catch every action, news, and gossip live for more categories.