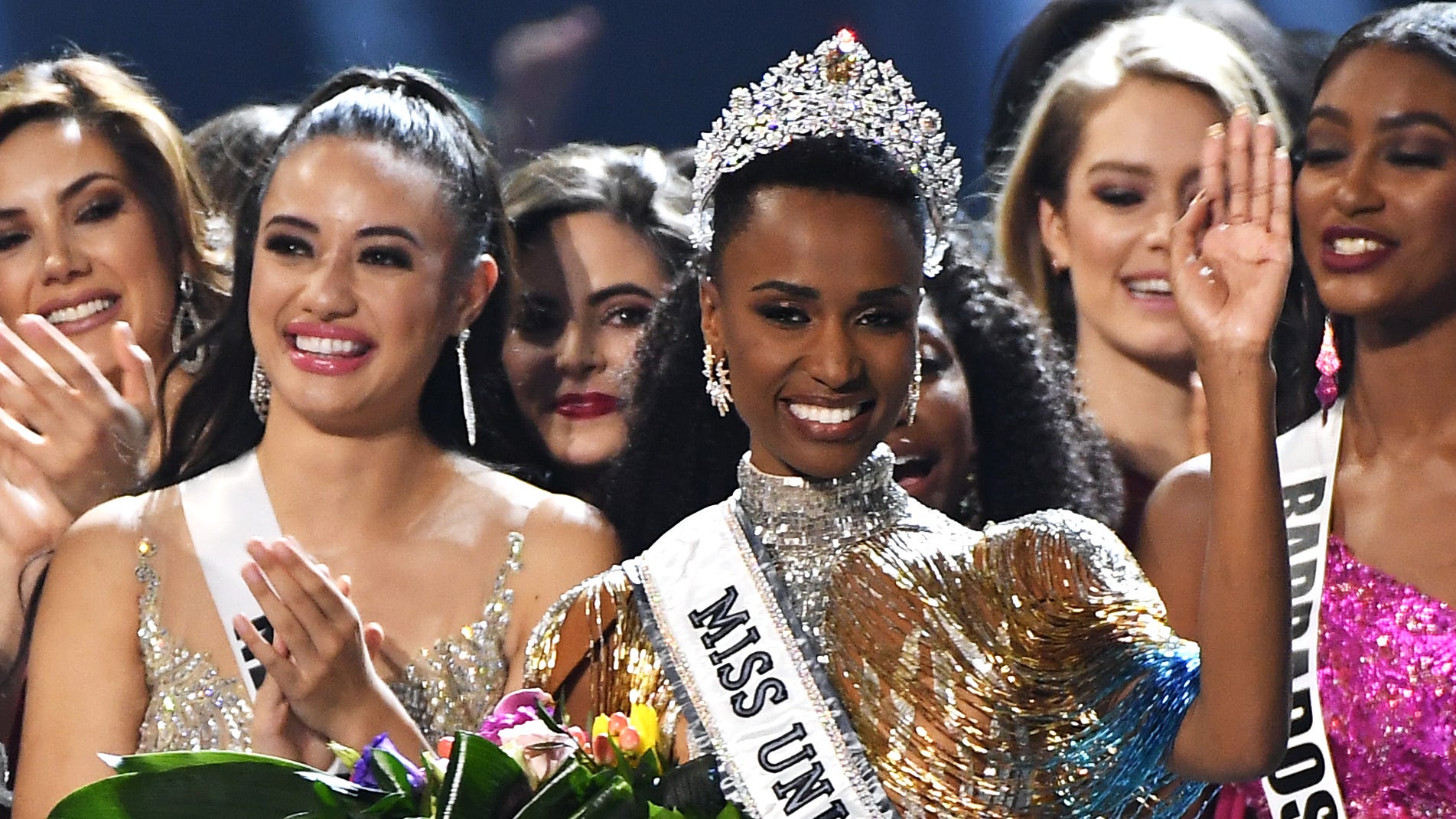 Through their official sites, the Miss Universe Organization has finally unveiled the date and the venue of their 69th edition. The announcement was made on March 3rd via their Twitter account that read; The 69th #MISSUNIVERSE Competition will air live worldwide from Seminole Hard Rock Hotel & Casino on Sunday, May 16th, 8:00 PM ET.

The moment we've all been waiting for…🚨

The 69th #MISSUNIVERSE Competition will air live around the world from Seminole Hard Rock Hotel & Casino on Sunday, May 16 at 8:00 PM ET. @hardrockholly

The statement made by the Miss Universe Organization comes a year later due to the cancellation of the event in 2020 as a result of the Covid-19 pandemic that restrained significant activities in 2020.

Since the pandemic is still here, there have been anticipations of how the big world event will be conducted. Speaking to the media, Paul Shugart, head of Miss Universe Organisation, addressed the issue, mentioning that the event will adopt safety precautions similar to how Miss USA 2020 was conducted in Memphis. Whether the event will host a live audience is yet to be confirmed by the group.

After almost one year and a half, South Africa’s Zozibini Tunzi breaks the record as the longest Miss Universe crowned holder. With the date finally set now, we are yet to see many contestants from several countries worldwide. The 3-hour show is set to be aired live in almost 160 countries globally.

The group is also yet to confirm its host as nothing has been made public yet. Many expect that Steve Harvey will host the event, with some also down-thumping his previous hostings at the same show.

Most of the contestants, some of whom have recently won their respective country’s Miss Universe 2020 titles, have already booked a seat in the event. The long-awaited event will also premier the 68th edition winner, Zozibini Tunzi, as she will be crowning her successor at the end of the event.

So far, in the US, Telemundo has confirmed to air the event with English broadcasters who are yet to be unveiled. Other TV stations and online hosting services are also yet to announce their hosting and subscription.