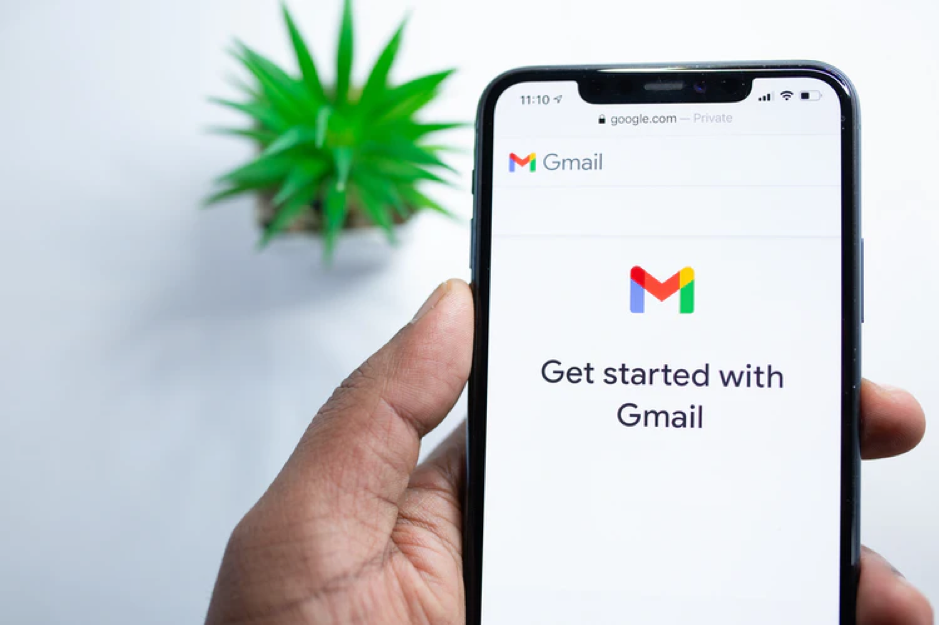 You might have encountered a 9-hour service disruption on some of your Android apps on Monday afternoon. Apps like Gmail, Amazon, and Facebook unnecessarily crashed for reasons later described by google to have been caused by Android System WebView.

Android System Webview is a chrome-powered system preinstalled on all Android phones that permits Android apps to display web content. Disruption of this system disrupted the functionality of Gmail on Android phones on Monday Afternoon, sending mixed reactions on social media.

After about nine hours of Gmail, Amazon, and Facebook apps disruption, Google’s Workspace Status Dashboard announced that the problem had been fixed. The dashboard status also gave a step-by-step method of how to resolve the issue. The main objective to resolving the issue was updating the Android System WebView and updating Chrome.

Earlier after many people raised concerns about the bug, Google announced their awareness of the issue through various media and publications, mentioning that they were looking into it. At around 2 am, Google, through their Status Dashboard, made the announcement saying, “We’re aware of a problem with Gmail affecting a significant subset of users. The affected users are unable to access Gmail. We will provide an update by 3/23/21, 3:05 am detailing when we expect to resolve the problem. Please note that this resolution time is an estimate and may change.”

Google again updated the affected users about four times on their progress before finally announcing that the problem had been fixed. At around 9 am, google made the announcement through their Status Dashboard, saying, “The problem with Gmail has been resolved. We apologize for the inconvenience and thank you for your patience and continued support. Please rest assured that system reliability is a top priority at Google, and we are making continuous improvements to make our systems better. Updating Android System WebView and Google Chrome via Google Play should now resolve the issue for all users.”

The crash on Google’s Gmail was on the Android phones exclusively, which meant that the affected people had an alternative of using the desktop Gmail App. Everything is now fixed, and all looks good according to Google Workspace Service Dashboard.