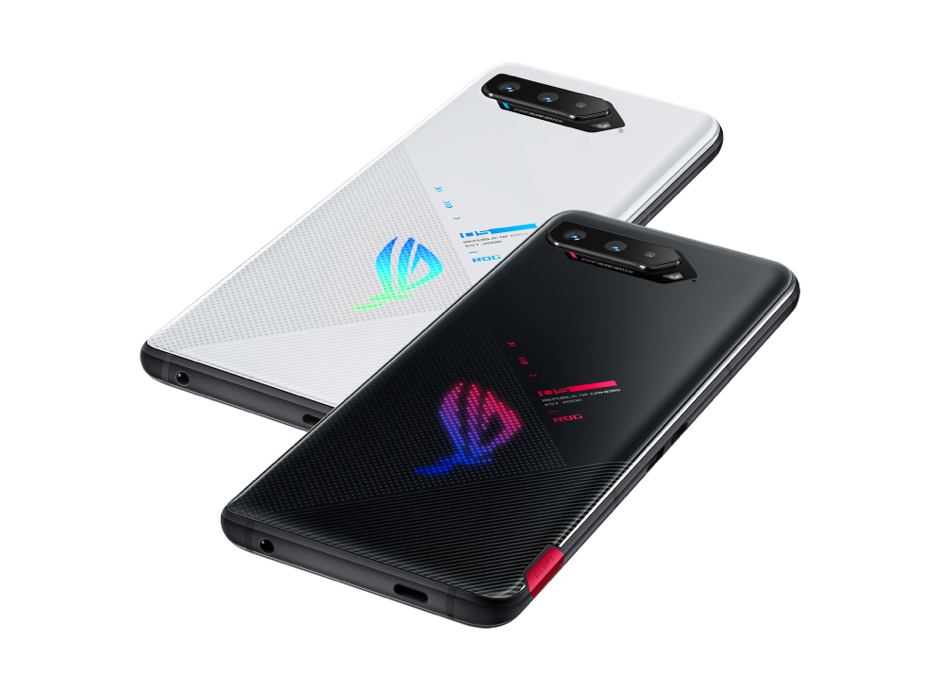 It’s officially out now! The ROG phone 5 series have been official launched by Asus, and here is what the line-up constitutes.

Here is a plethora of reviews, specifications, and features of the ROG phone 5 series.

Despite being different in performance and pricing, the three ‘ideal’ phones share some aspects as well. Here are some features shared by these 4th generation gaming android phones.

ASUS has announced the Republic Of Gamers (ROG) Phone 5 series that is an improvement of their previous gaming phones. These series are far and big the best android gaming phones at the moment that have fixed some of the major concerns for gamers.

Non-gamers who are instead not concerned about weight, size, design, and cost can also tap from the powerful experience the ROG series comes with. ROG series compensates with long-lasting battery life, massive RAM and storage spaces, and exemplary display that is best for media and binge-watching. The speakers are also outstanding, with a 3.5mm jack headphone that will keep you glued on the screen all day long.