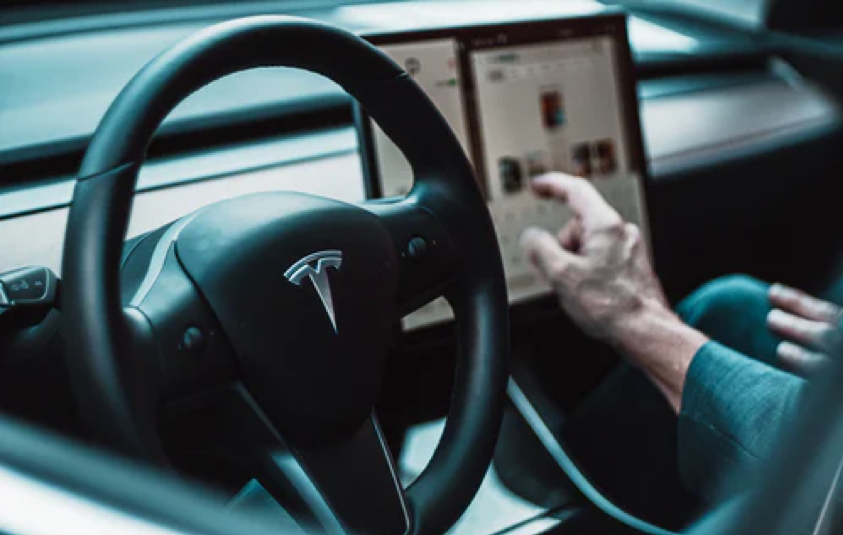 Elon Musk, Tesla’s CEO, reacts to the allegations over security concerns a day after the Chinese government bans the vehicle’s usage by the military, government employees, and sensitive areas. Speaking remotely via video to a high-level conference gathered in Beijing, Elon Musk committed that Tesla will in no way share its data with the U.S.

The CEO further assured the Chinese government that the Electric Vehicle data is entirely safe and protected and could not land on any government’s hand.

“Whether it’s Chinese or U.S., the negative effects if a commercial company did engage in spying—the negative effects for that company would be extremely bad. If Tesla used its cars to spy in any country, he said, it would be shut down everywhere, a very strong incentive for us to be very confidential.”

Elon told the high-level conference gathered in Beijing for the China Development Forum held between March 18th to 20th.

In his statement on safety and security as the cornerstone of tomorrow’s technology, Mr. Musk stressed that human safety was vital, and anything threatening that safety requires through regulation. In his statement, he compared the A.I. with humans and admits that the former seeming more powerful is a challenge due to its unlimited bandwidth.

The CEO further explained that the commercial tensions between the U.S. and China had taken a very different toll. Using TikTok’s ban by the U.S. due to security concerns as an example, Mr. Musk mentioned that the U.S.’s actions against TikTok, a Chinese company, were somewhat irrational. “Even if there was spying, what would the other country learn, and would it actually matter? If it doesn’t matter, it’s not worth thinking about that much,” The CEO said.

The U.S. and China may be fighting for the world’s economic supremacy and seeing some commercial spat and foul play between them is inevitable. The confrontation between the two countries has put a handful of tech companies in somewhat awkward positions that have tinted their reputation and left them for the worse.