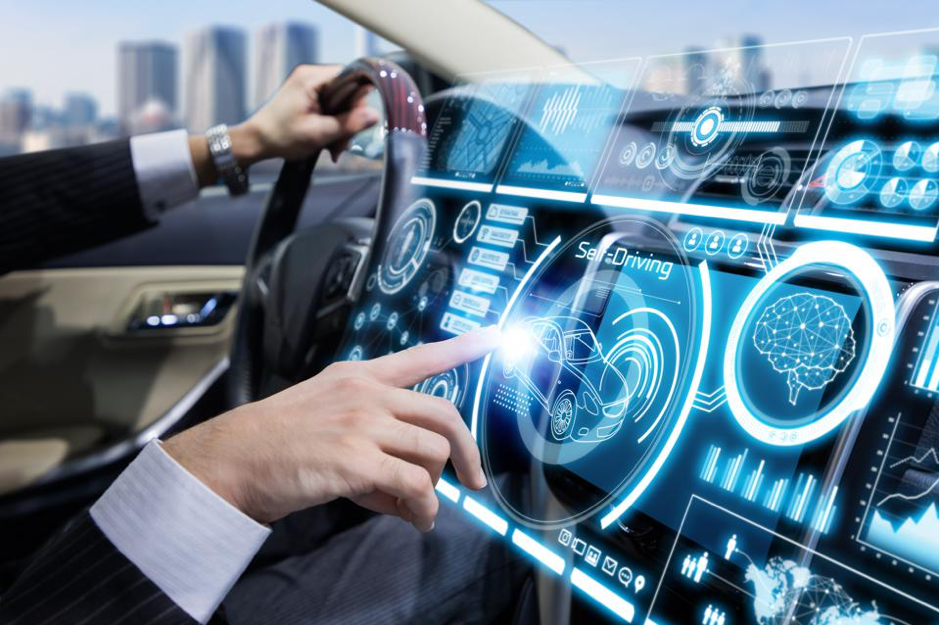 Apple car has been around for a long time now but only in stories and rumors. There have been so many fabricated stories but analyzing reports from viable sources promises a realistic future to the iCar.

Apple has been very secretive with the project and only releasing very little to the public regarding any partnership deals with car manufacturers. Reflecting back to many deals that never materialized, Apple seems to have contacted more than three car manufacturers.

After a fallout with Volkswagen due to crashes back in 2018, Apple also failed to reach an agreement with both Hyundai and Kia on the basis of branding. Both the deals never materialized, and not much was released to the public as Apple is used to keeping its affairs wrapped.

The late reports now put Apple on the radar to be seeking partnership as far as Japan in an attempt to bring its Electric Vehicle into fruition. Nissan seems the better option as reports suggest that Apple has already made contact. However, not much can be said about it. According to Ming-Chi Kuo, Apple analyst, the iCar may not hit the road sooner than 2028 due to the negotiations’ predicaments.

From Canada’s Magna International Inc. to America’s Lucid Motors, Apple is yet to find a like-minded electric car manufacturer to partner with. Many questions, however, arise regarding the Apple car, including the following.

Will Apple have the absolute ownership of both the software and the hardware design of the vehicle?

Will the Apple car run on IOS, and will iPhones, iPads, and Mac(s) play a role in the car’s functionality?

It is indisputable that despite Apple’s struggle to find a partner for their iCar, outsourcing remains an alternative to making it happen. Apple may design the car’s operating system and task another company, presumably Foxconn, to undertake the assembling. Outsourcing isn’t a new thing to Apple since that’s how the tech giant has been producing its iPhone gadgets.