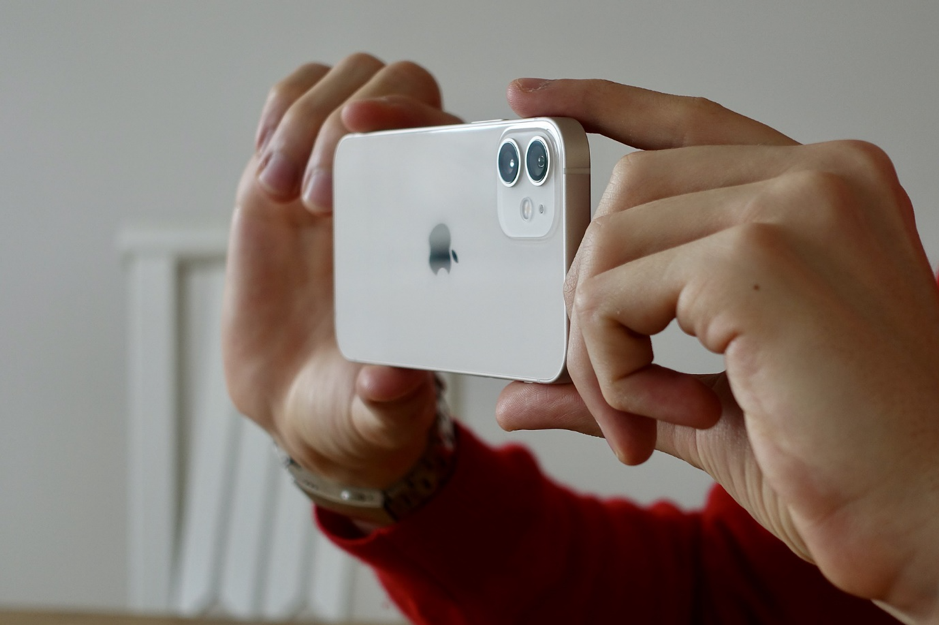 Ming-Chi Kuo, a reliable Apple analyst, has just released a new report, an update of the previous one regarding the iPhone’s periscope cameras. He had earlier predicted that the iPhone could have integrated the periscope cameras as early as 2022 but has changed as reported by Appleinsider.

Shifting our focus to the highly competitive smartphone market, we can see that periscope cameras have been around since 2017 when Oppo first launched a 5× lossless zoom camera that had its cameras mimic the submarine’s periscope due to their positioning.

Today, Samsung Galaxy S21 Ultra boasts of a 10× zoom capability which is 100× digital zoom, not to mention that Huawei had also launched their periscope cameras a while ago. In as much as apple recently showcases a 2.5× zoom capacity, the periscope technology could have doubled that capacity giving them better specs to compare some high-end smartphones like Samsung’s flagships.

However, other sources also keep the iPhone users’ hopes elevated, reporting that iPhone is continually working on the periscope cameras and will soon be made a reality for the iPhone smartphones.

Giving the update, Kuo has further noted some of the milestones to expect from iPhone before 2023. Kuo believes that 2021 will usher in the next face of security for the iPhone 13 high-end phones that will incorporate plastic face ID transmitters. He says that plastic will replace the glass for the face ID transmitters, which will be made possible by the efficient coating thanks to technology.

He also reports that iPhone 13 will also have a superb telephoto lens that will be upgraded from element 5 to element 6. He associates the upgraded camera capabilities to an excellent design referred to as the unibody lens that iPhone will adopt for the project’s success.

Finally, Kuo notes that 2022 will also usher in a new design and look in iPhone phones’ faces. Instead of a notch, the iPhone display will adopt the punch hole style that most of the other android phones are using.