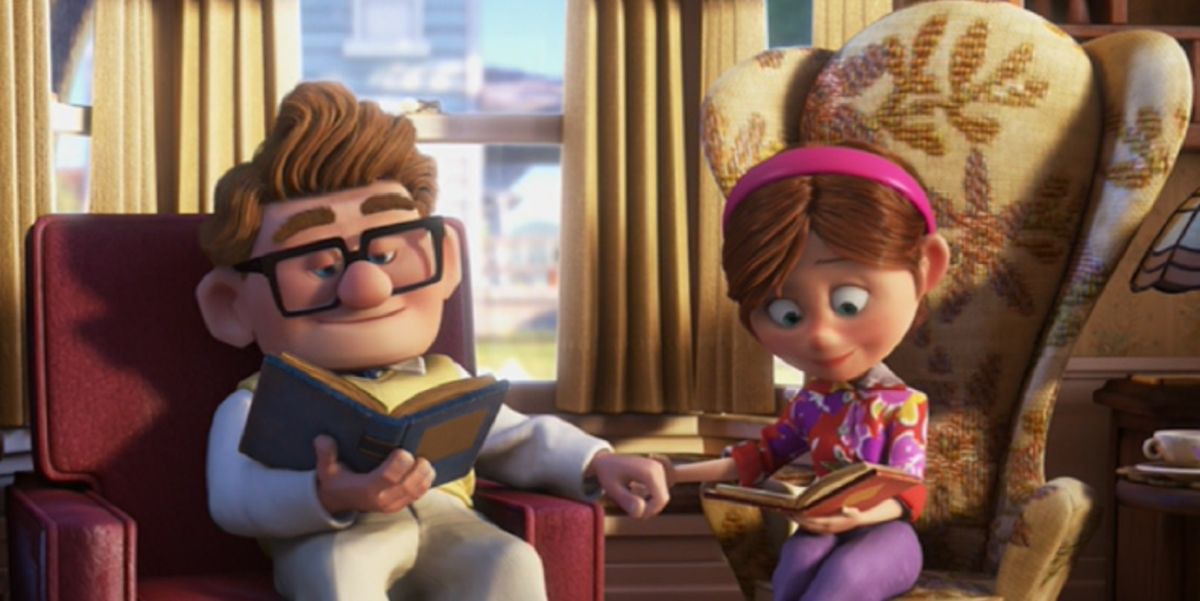 If one has been crying their tissues to a pulp after watching Ellie and Carl’s relationship, then there is good news for these tearbugs. While Disney Pixar is beautifully equipped to make all its fans empty the tissue box, Up has probably been their best rated film.

Most of the Pixar films would get one to let these characters get onto their heart and break it gracefully while they take gentle bites of their ice creams, Up was successful in doing it at the very beginning. But, these fans would brace themselves, for what they watch on their screens would not be the same version of Up.

Up Remix is basically a two-dimensional traditional manga animation. The clip is one-and-a-half minute long. Consider it as a sort of a Buzzfeed video where they show a film in 90 seconds. The very first look and sound effects would bring a pure smile to all the anime fans for, it looks no less than one.

This might sound like a pretty radical departure, and while few may speculate on the fact that it could never have worked, well, it did! The visuals are engaging, beautiful, and a lot of fun to look at; the very same adjectives one would be using while watching a traditional Japanese Anime.

In this clip, the relationship that is shared by Ellie and Carl takes on a Dragon Ball style vibe that the viewers would almost forget how tearjerking the original film was. Instead of having a soppy, emotional moment, we can literally see Charles and Carl on the battleground. And just like the Naruto way, they have colored flames as an aura.

While one might admit that Up was a beautiful film, that was to be watched on a Friday evening with a tub of ice cream. Up Remix can definitely be categorised as one which someone would certainly watch with a bowl full of flamin’ hot cheetos at 2 am, basking in the blue light of their laptops.