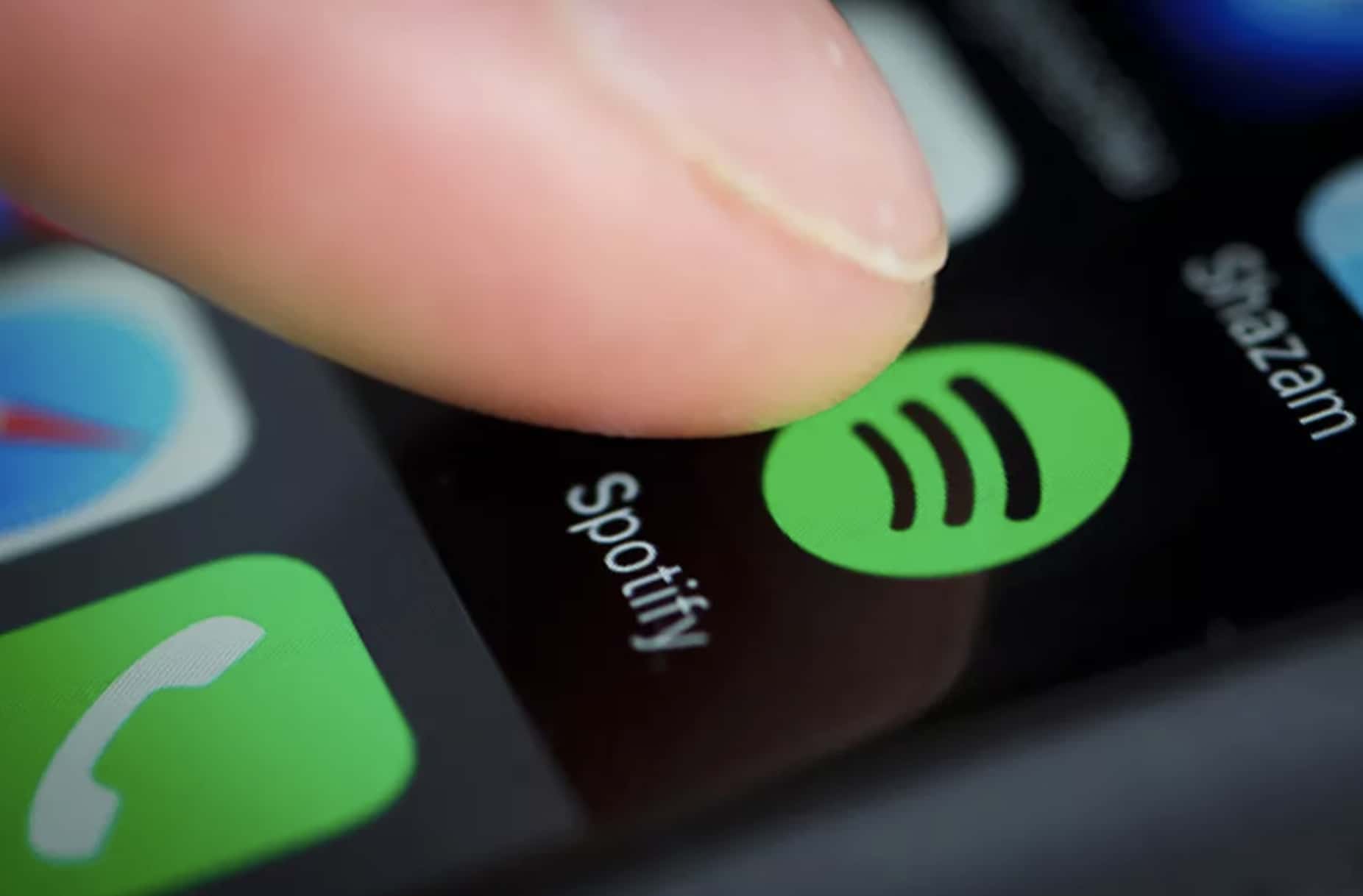 In a way similar to Spotify, this app allows its users to connect their smartphones to their devices that have an active version of the Windows-10 installed in it. Thus, in doing so, it saves the users from the constant battle of searching for their phone and picking it up to check every notification- be it text messages, phone calls, or even alarms and alerts!

All thanks to the improvements and the updates that this app is getting, the Your Phone application has become the Sonny to the Windows 10 Cher. The update that Microsoft has been testing is about the indicator management feature of the Your Phone application. This application would apparently enable its users to toggle between a myriad of settings such as audio player, the DND button, Wi-Fi, and bluetooth, to name a few.

The recent update, a part of this phased-out thing that is the company’s v1.21012.195.0+ (quite complicated? The tech giants do know their thing!) would be available after its series of beta tests. That being all said, the Your Phone application is a native installation that one would find on all their devices that operates on Windows 10. However, like the first half of the report said, the app updates would be rolling out after a series of tests.

The Your Phone application does remain as an irreplaceable app on one’s Microsoft devices, and like always, it has always made itself better and did not leave any scope to surprise its users, even when their partners did not!