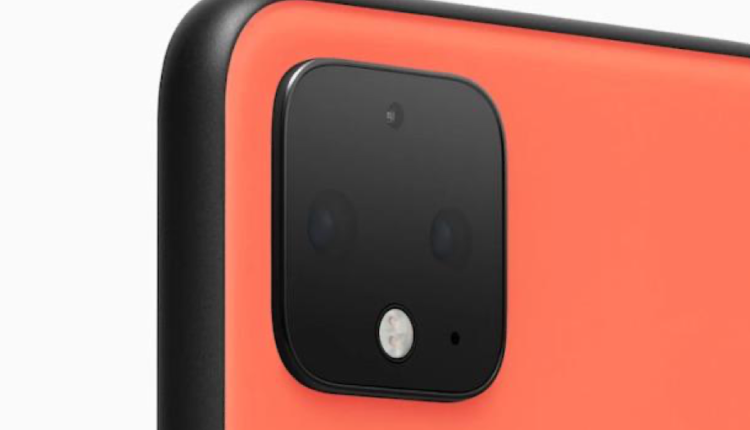 Is Google Set To Release A New Pixel Device Earlier Than Expected?

Google Pixel 5 is still new in the market, and in less than six months of its release, leaks and rumors have already suggested that the next pixel device could be out soon. Through his Twitter account, Jon Prosser issued a tip of the next pixel device that might launch in mid-April. He further suggested that Google may first release the pixel buds, after which they will launch the pixel phone in June.

New Google phone scheduled for June 11, 2021. Not sure exactly which one it is just yet. 🤔

The release date quoted by the renowned tipster seems rather offer when we embark on the dates Google launches its new devices. Judging by the release dates, it is only fair to predict the launch between September and October. From Google pixel to Google pixel 4, Google released all four devices in October on different dates. Google Pixel 5 was, however, released in September and judging by the consistency, it seems quite off to say that the next device might come as early as June.

With barely any information from Google, tipsters try to figure out what Google is likely to improve on or add on their prospective flagship phone. Many people expect a different design which will entail a foldable smartphone to compete with Samsung’s foldable device.

As claimed by reports from Korea, Samsung will dispense three android vendors with its foldable OLED displays, and Google is most likely one of them.

The leaks come on so early, and nothing can be proved or confirmed yet. The leaks and the rumors have rather spurred mixed reactions online, with the brand fans looking forward to the unveiling.

Are we likely to see the next foldable google pixel 6 or just an improvement of Google Pixel 5? Nothing can be confirmed yet since no information has been released yet by the tech giant. But why could the leaks come so early? And why now? As we all know, there is no smoke without fire. Let’s wait and hear from Google as they buy time and let their Google Pixel 5 see the day of light.

69th Miss Universe Date and Venue Finally announced on May 16, 2021

69th Miss Universe Date and Venue Finally announced on May 16, 2021

OnePlus 9 To Ditch HydrogenOS For Oppo’s ColorOS In China

Canelo vs Yildirim Live Stream: How To Watch Online Free

Comments are closed, but trackbacks and pingbacks are open.