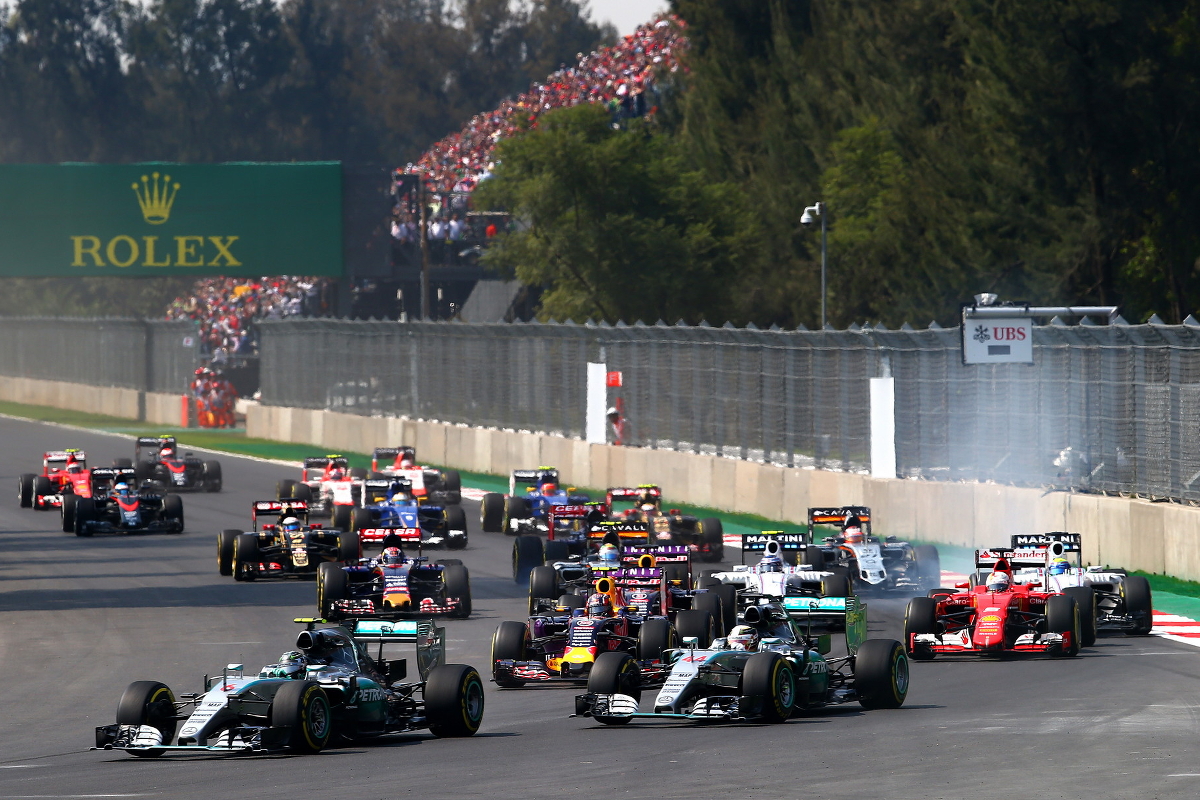 Formula one showdown couldn’t occur last year in Mexico City due to the global pandemic that paralyzed most sporting events. The last one to happen here was in 2019 that saw Lewis Hamilton speed first to the finish line, with Charles Leclerc struggling for the fourth position.

With the new health restrictions in place and the pandemic’s fangs at bay, Mexico City Grand Prix 2021 has been confirmed and scheduled to happen. Here’s what to know about the race.

When and Where Will Mexican Grand Prix 2021 Race Occur?

Mexico City GP 2021 has been scheduled to take place from 29th to 31st October. The race will occur at the Autódromo Hermanos Rodríguez, with the fans also expected on their grandstands to cheer for their teams. The first free practice is scheduled on 29th between 11:30-13:00, with the actual race scheduled for 31st  to occur at 13:00hrs.

With up to 11 Grandstands, the fans will have vivid experience catching all the details of the race on the track. Different grandstands provide different backgrounds, but one thing that remains common is that the action will be thrilling to all present, regardless of the grandstand.

Don’t find a reason to miss the race yet since the TV channels and online streams will have you on their priority list. ESPN Tv channel will broadcast the race alongside ABC channel for both the US and Mexican fans. Fox Sports, Foro Tv, and Telmex will also keep the Mexicans glued to their screens.

Those who may want to follow the race online may also do so via ESP.com, Fox Sports.com, Kayosports.com, and ABC.com. By signing up on the respective channels, you are guaranteed to watch every action of the race by committing to specific subscriptions as per your preferences.