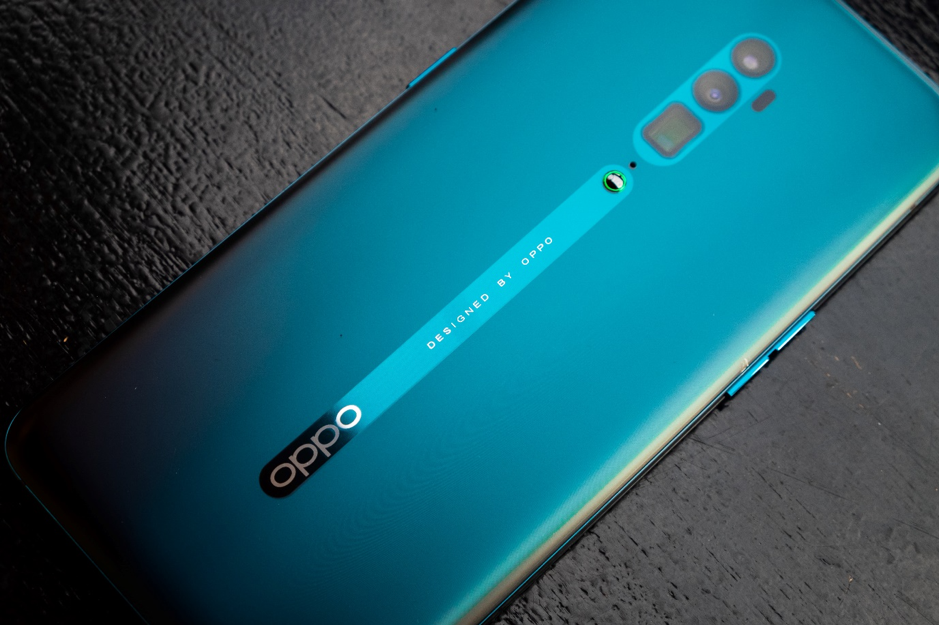 Capturing 21% of the Chinese smartphone market, Oppo, for the first time ever, sits at the top position, 1%  ahead of VIVO and Huawei. Xiaomi and Apple closed the top 5 biggest selling smartphones in China at a market share of 16% each.

As reported by counterpoint research, Oppo sales were at 26% YoY with a massive increase of 33% the previous month. The smartphone industry is quite a competitive one, and Oppo has seemed to master the art of maximizing sales.

Reflecting back to 2020, when Oppo made some switches in their executive global marketing position may also help explain their recent milestone. The former chief marketing officer, Alen Wu at Oppo China, was promoted to global marketing, and in less than a year, Oppo becomes the best-selling smartphone in China.

When asked about their marketing strategy, Will Yang, the brand director, has since quoted that Oppo uses a focused and straightforward marketing strategy. Looking at Oppo’s strategy keenly, we can all agree that this smartphone company has always been working a step ahead of other smartphones in terms of sales.

In 2015, Oppo became the first Chinese smartphone company to partner with a European football club. Partnering with Barcelona in 2015 exposed and opened up Oppo to the European markets. Ever since, Oppo has been widely and heavily doing celebrity endorsements that continue exposing the phone company. The dynamics and psychology of marketing with the large population of Chinese football fans seemed to also play some right role in boosting Oppos sales in China.

Our partner @OPPO logo is at Camp Nou! Capture it and upload to Twitter w/ the #OPPOxFCB hashtag to win a FCB Jersey! pic.twitter.com/QKaCGev3yH

On the other hand, Huawei has been having a lousy share of their recent years in business. The recent one seeing Honor pulling away to become a separate brand. Huawei has declined, and its spot has been filled by Oppo as the best-selling smartphone in China. Huawei’s state even seems to worsen as Honor will be a rival and not a resource.

Counterpoint research further projects a further decline in Huawei’s market share in China and estimates that Huawei may continue facing a gruesome 2021. Oppo, on the other hand, looks at maximizing the opportunity and increase their sales. Anticipating to launch their new Find X3 Pro flagship, Oppo is optimistic to even widen China’s percentage share from its competitors.