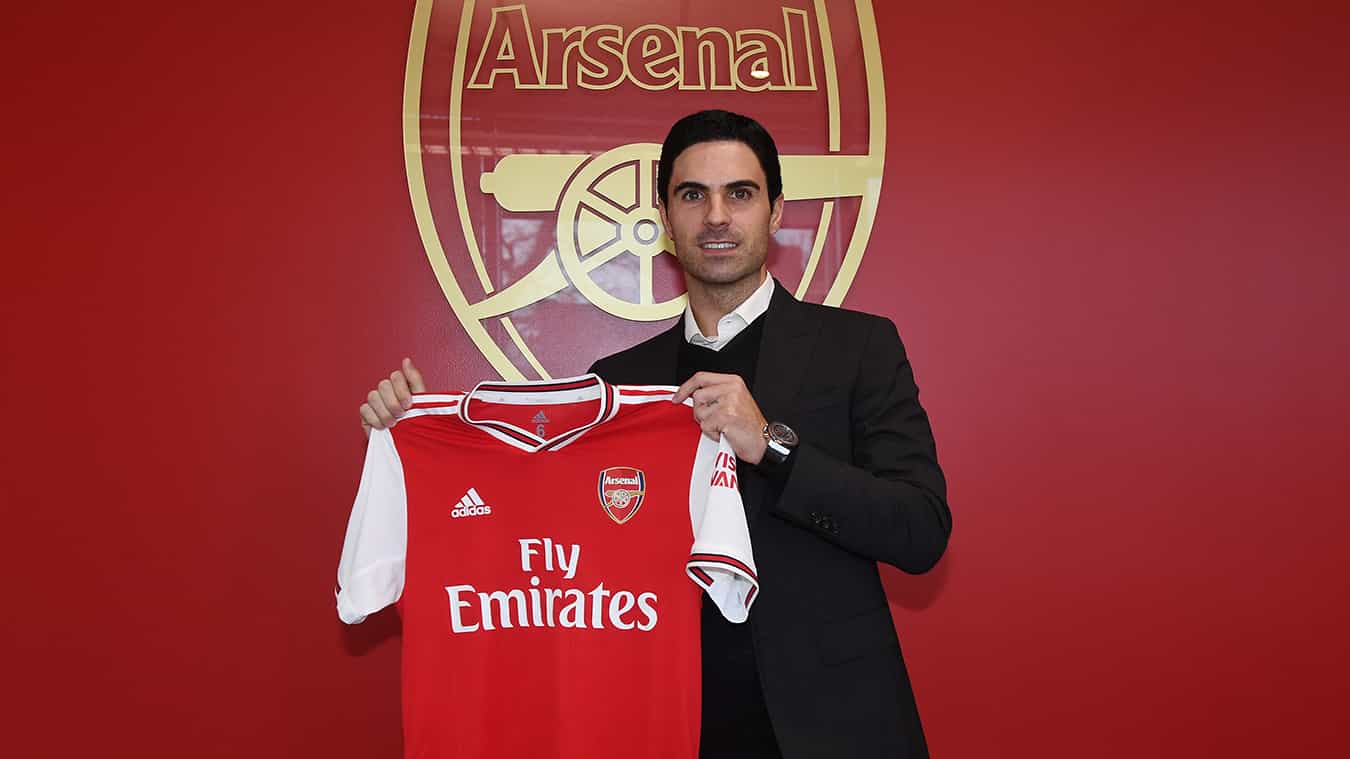 The ongoing pandemic has affected everyone in the world and the premier football club Arsenal isn’t an exception. The club’s profits from match day revenues has not changed the setback from broadcasting of matches and the re-imposition of lockdown in the United Kingdom. The aforementioned setback has pushed its back against the wall for its fight for survival. In response, Arsenal downsized its squad since most of the current players were playing since the Wenger era. Since then, a number of players are presently out on loan. These players in debt were favored by former manager Emery, but they haven’t received similar treatment by their new manager Mikel Arteta.

Arteta’s downsizing spree has resulted in big names leaving the club lately, there is a trend that is both intriguing and recurring. Arsenal players speculated to being sold this summer are as follows: Joe Willock, Matteo Guendouzi, Ainsley Maitland-Niles, Sead Kolasinac and Lucas Torreira. All of them have one thing in common, debt. Other notable players that have already been moved are The Gunners. A once pride of the club, who now have moved on are Mesut Ozil, Shkodran Mustafi Sokratis and Sead Kolasinac. The near bankruptcy of Arsenal has been delayed by a $166 million, bailed out from the bank of England. The club, however, may benefit from this as their manager Mikel Arteta would shrink his squad by sparing the young. There is a possibility of a planned promotion of young players like Bukayo Saka and Gabriel Martinelli to engage into their younger fanatics.

Arsenal needs a balancing act. With the necessary steps, the club certainly might swing back in action in spite of it not playing in all the premier league matches. A newer and younger squad in Arsenal, they shall not spring back to action until the next season. Unlike the fiasco with Manchester United, where Alex Ferguson’s departure left the club in shambles, there is a hope that history wouldn’t repeat itself with Arsenal in its crossfire.