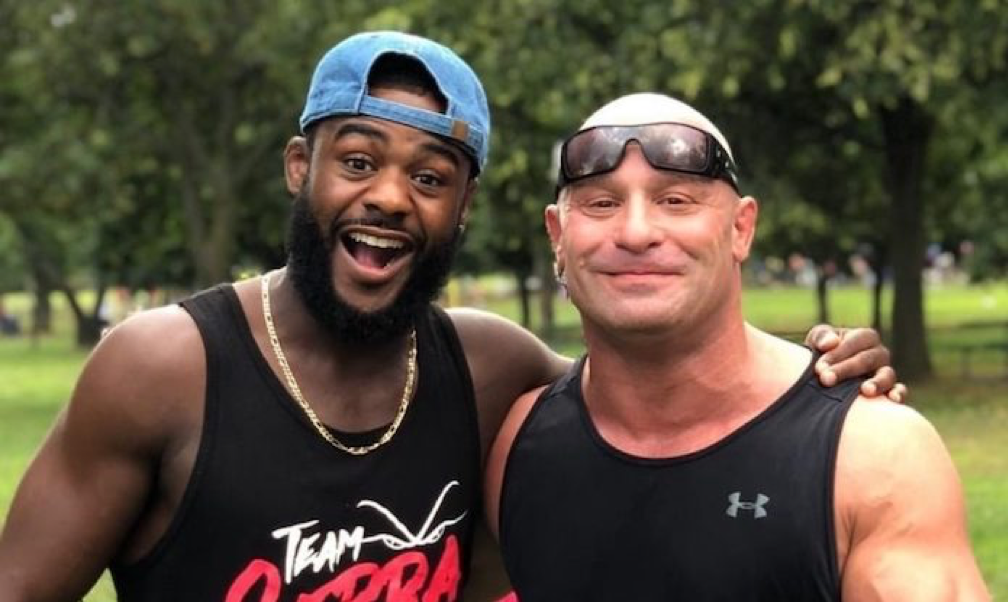 The historical victory of Aljamain by the disqualification of Petr Yan’s illegal knee all went down this past weekend at UFC 259. In his corner were Ray Longo from the Serra-Longo Fight team and Erick Nicksick from Xtreme Couture. 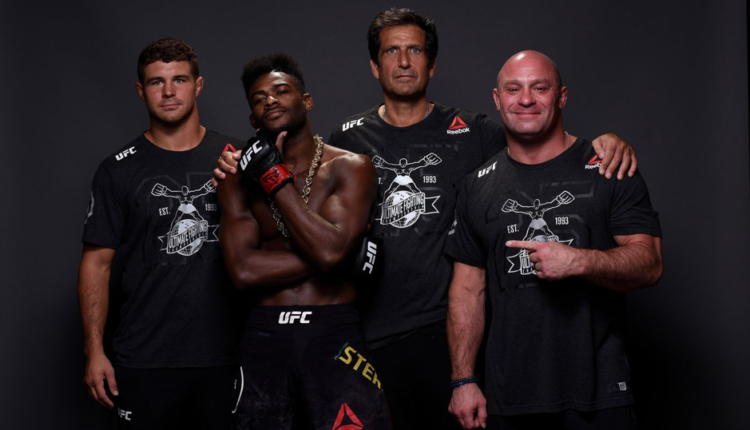 Noticeably missing was his long-time trainer and cornerman Serra Matt from the Serra-Longo fight team. Opening up during the UFC Unfiltered podcast, Serra said he felt a little stupid and disrespected to be left out by Aljamain despite trying to keep in touch with him.

“When I found out I wasn’t in it, I gave Aljo a call. And I felt stupid because I made a call before that and left a nice message. Then I got the call from (Ray) Longo, who’s kind of like, ‘What the hell? How are you out of the corner? It’s your team.’ I said you f**king tell me. But at the same time, I don’t want nobody’s head f**ked up before the fight. So, I’m not gonna attack nobody.”

Matt Serra, who supported Aljamain Sterling as his cornerman and trainer for seven years now, further added that he had nothing against the fighter and was only concerned and cared about the fighter’s welfare.

“I told Aljo a few weeks before he left (for Las Vegas) like, ‘Look, man. I know because the COVID s**t is crazy, so if you need to use bodies (for corners), I understand. But when you’ve been with a guy for that long…Now, first of all, he texted me and said, ‘All right, man. I’ll find a quiet spot, and I’ll give you a call.’ Then I didn’t hear from the kid for three days. Listen, I don’t want to be over-sensitive, but how do you think those nights were sleeping? I’m just hurt. I know you’re busy. I know things are going on, but I gotta know what the f**k I’m doing.”

The whole scene has since seen Matt announce his retirement from the whole cornerman thing during the same podcast. He stated-

“I’ve got a family. I will always be in this kid’s corner, always – just not physically anymore…And not by my choice, but by the choices made here. So I’m just gonna retire altogether from the whole corner thing.”

With the rematch set soon, Matt’s absence in Aljamain’s corner will again be seen, only that this time, not by Aljamain’s decision but his.