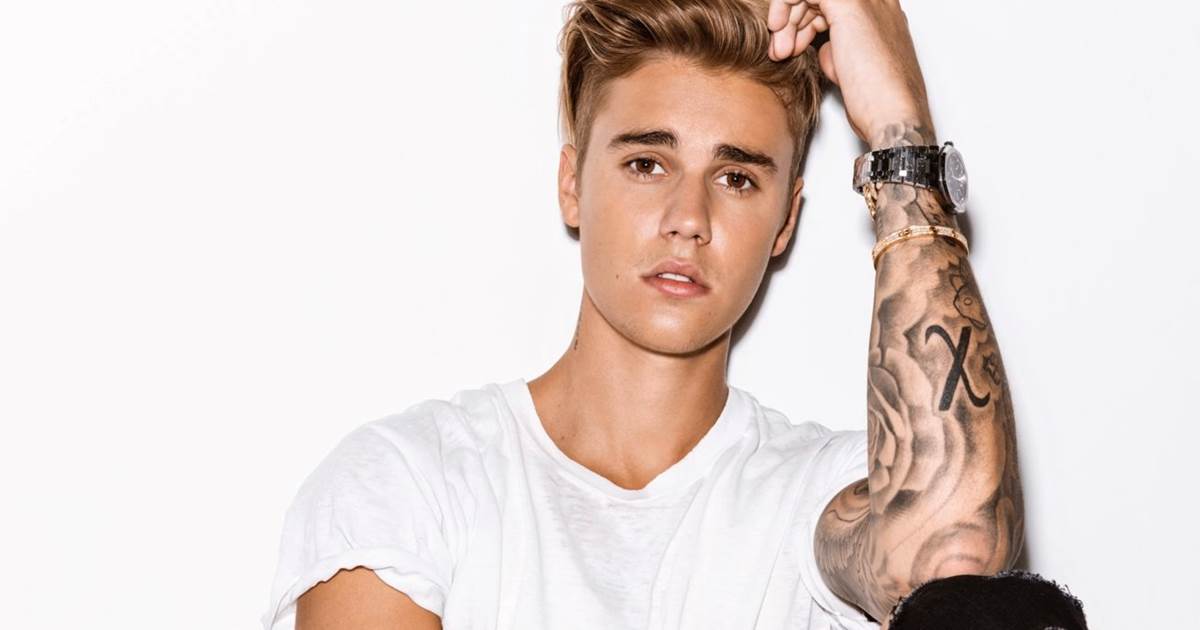 “Call me 231 377 1113 on my cell phone,” Remember this? This is back in 2015 when Bieber shared his cell phone number with his fans through his Twitter account. Well, that was back then. Speaking to Billboard, on March  2021, Justin has revealed that he doesn’t own a cell phone and that his wife Hailey handles the phone. Wait, what about the cell phone number you gave us? Should we still call you?

Instead of a phone, the pop singer revealed that he owns an iPad, which has helped him focus on himself and his success. He stated- “I definitely learned how to have boundaries, and I just don’t feel like I owe anybody anything. That has helped me to be able to just say no and just be firm in it and know that my heart (wants) to help people, but I can’t do everything. I want to sometimes, but it’s just not sustainable.

Bieber further said that he is now focussing on his success, which meant spending quality time with his wife Hailey, going to bed early, and even leaving the studio as early as 6pm.  “I just changed my priorities so that I didn’t (become) another statistic of young musicians that ended up, like, not making it.” The fan-studded singer also shared his motive of inspiring young people as he expresses the same during the interview. He postulated- “I just want to be somebody who can say, ‘Look, I did some things that I’m not too proud of, but I took a look in the mirror and decided to make some changes, and you can too.’ “

The popster’s transition has been felt and noticed by his managing team. They appreciate the change and even juxtaposed this current Bieber to the kid who had to be watched not to sneak. “We used to have to take his computers away or put someone outside his door, so he couldn’t sneak out.” Said Allison Kaye, SB projects president, and Bieber’s manager.