More leaks and rumors are building up around the iPhone 13 that might be announced not earlier than September. If you are an iPhone lover or a tech geek, then this won’t be a surprise. Why, because we are used to seeing Apple bringing back the old designs and tech and furnishing it with the latest tech to their new flagships.

So yeah, this is similar but relatively new since incorporating in-display touch ID together with the face ID will be the first of Apple’s kind. Barclay’s Andrew Gardiner and three of his colleges, in an announcement shared with Macrumors on March 12, 2021,  mentioned that iPhone 13 will not only have the in-display Touch ID but is likely to incorporate a smaller notch.

Bloomberg had put out a similar report in January, and the latest news by Barclays of the same makes the rumors seem trustworthy. We might see other features in the iPhone 13, including large battery capacities, a shift in the design, and a hole punch display, and, as Kuo predicts, a hole-punch display. 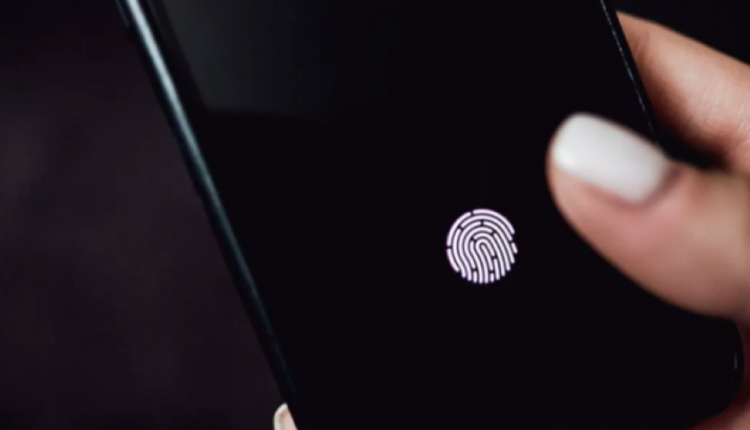 He stated- “For the coming iPhone 13 cycle in 2H21, we foresee a more tightly integrated version of the existing structured light system, which will enable the long-awaited reduction in the notch. On the rear, we do not anticipate Apple to broaden the adoption of the Lidar 3D sensor beyond the Pro models.

For the 2H22 product cycle, we anticipate an architectural shift from structured light to time-of-flight, allowing for an even smaller footprint. Based on our industry conversations, we do not think structured light beneath the screen is likely to be ready for mass deployment in 2H22. We also view the adoption of fingerprint-under-glass, that likely is added in the 2H21 iPhones, as a structural headwind for additional 3D sensing content at Apple and could be the security feature of the future.”

Barclays has previously predicted correctly about the iPhone X series lacking headphone jacks, removal of chargers by Apple, and iPhone 11 series coming without the Touch ID features. Their recent prediction also seems true as many other sources have brought that leak to light, and it’s the good news Apple users will be waiting for.