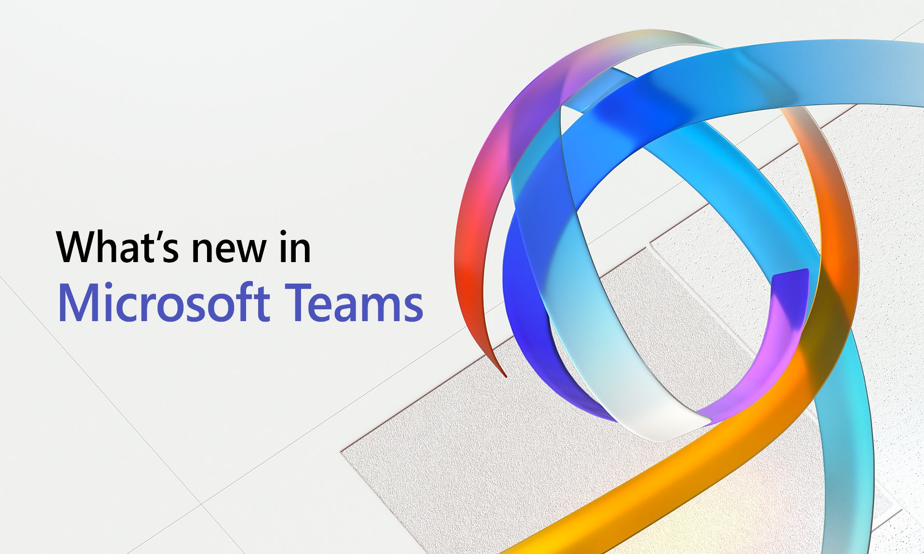 It happens all the time, and when it happens, it’s usually disruptive, annoying, and time-consuming. Yes, attendee(s) disrupting the online meetings in various ways forcing the conference to come to a stop has been a thing. Microsoft is, however, working on an update that will take away that responsibility from the attendees and ‘entrust’ too much power to the host.

The updated Microsoft teams will bestow so much power on the hosts who will dictate who speaks and when they speak.

Imagine a scenario where you can predict the attendees’ audio reactions and act on them promptly for the meeting’s good. That is what the upgrade will entail, according to Microsoft’s product road map. Google teams will now offer flexibility in terms of audio authorization by the host. This means that any disruption will only take place with the host’s consent.

According to Microsoft, “Attendees no longer must request to speak for the organizer or presenters to allow them to unmute, and presenters and organizers can prevent individual attendees from unmuting instead of all attendees at once.”

Let’s Break This Down Further

The new Microsoft Teams will have a new audio management option and controls to allow the host to dictate the meeting and reduce any disruptions. This will include selectively disabling the video feed of some users while allowing others.

It means that you will only go live or appear in the meeting via your video feed with the host’s consent. Sounds ridiculous, but the discussion has to continue without any disruptions.

Weighing on the cons and pros seems rationally good and consensually useful for teachers and meeting organizers since they will have the power in their hands.

Regardless of the reason for disrupting the meeting, taming the habit or its occurrence helps both the online meeting parties. The meeting needs to be a successful one, and that puts disruption at bay.